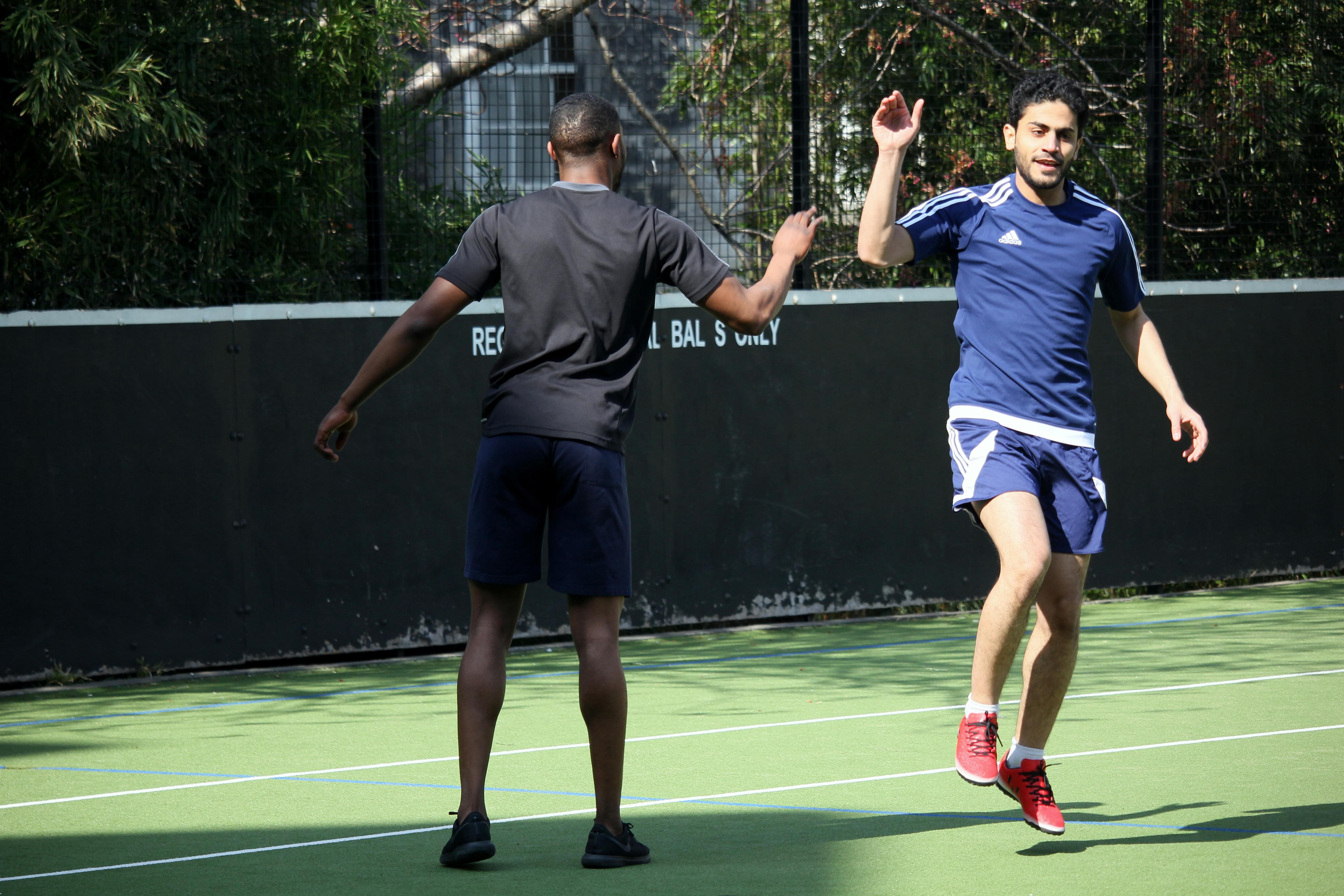 Posted at 17:24h in News by NoraBeth Hogan 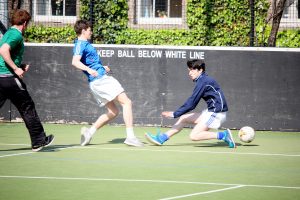 Despite our company being in existence for so long, it’s always nice to have a first. Ours? Having a football league named after us!

We are delighted to be sponsoring The Trinity Pharmacy Society (DUPSA) this year and truly honoured to have the annual football league named after us.

In the glorious sunshine, 4 teams battled it out to claim a victory, and the much sought after plaque.

Huge well done to everyone who took part.

More photos from the final below. 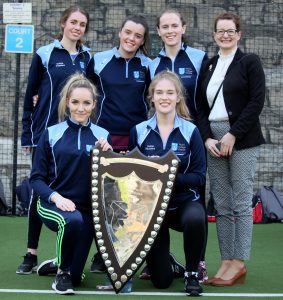 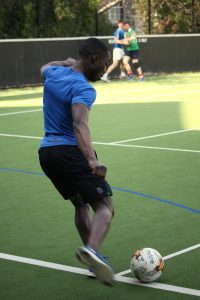 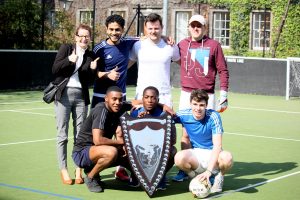 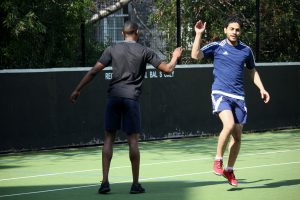