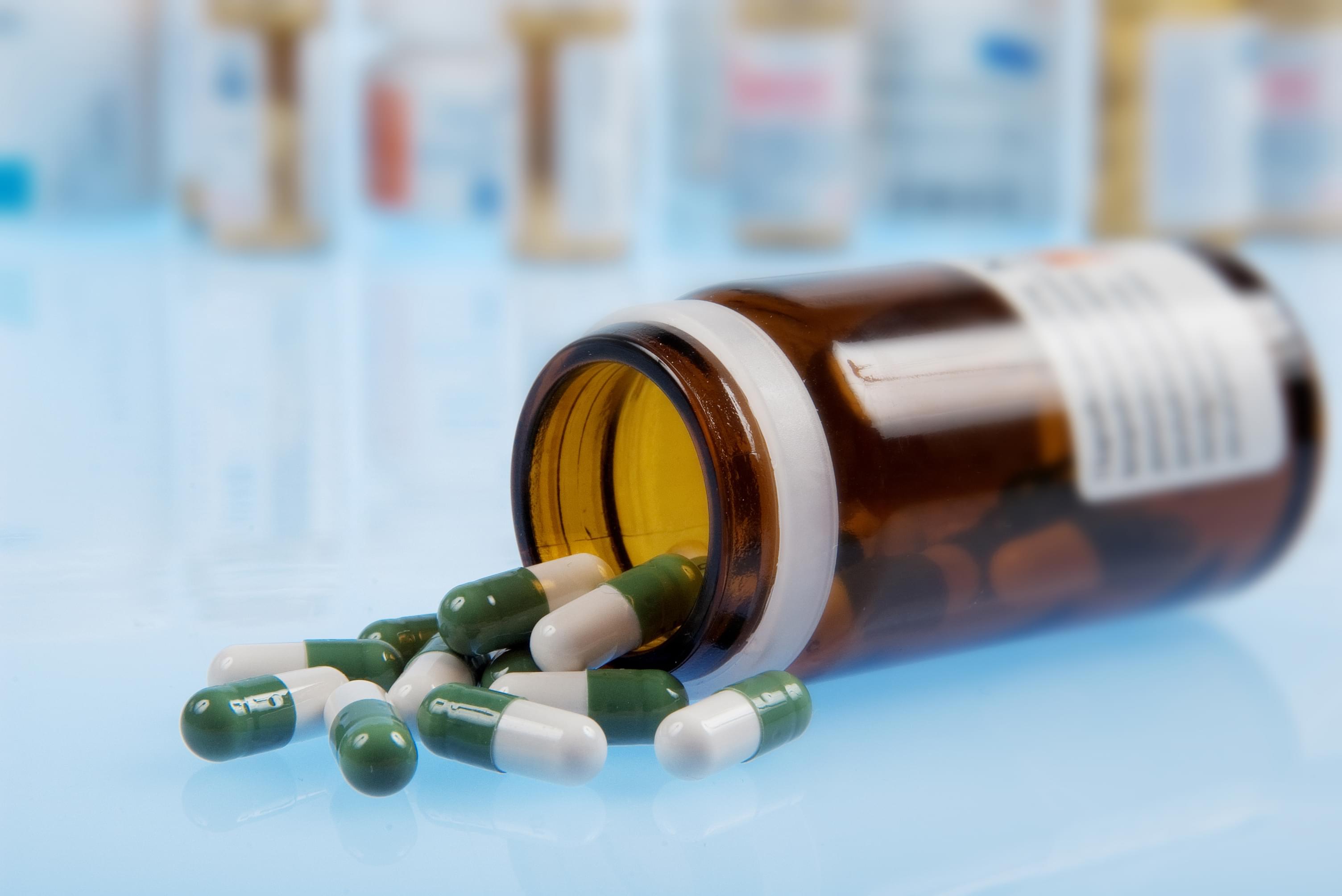 Posted at 11:29h in News by NoraBeth Hogan 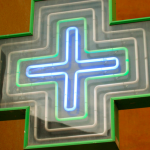 According to the Irish Pharmacy Union Crime Survey 2016, published today, three out of four Pharmacies are the victims of a crime including shoplifting, robbery and raids. Almost  one in four cases escalated to include violence, with a physical or psychological threat to victims.

While this is of major concern to those in the sector, the threat appears to be increasing rather than decreasing. As the IPU suggests, a ‘tougher sentencing and a more visible Garda presence is required to address the scourge of crime against pharmacies’.

In light of today’s report PharmaConex contacted Aisling Daly, Security expert from Tonic Consultancy to get some tips on staying safe in the un-fortunate event of a robbery.

ADRENALINE RUSH – COMMUNICATION WITH THE ASSAILANT(S) IS KEY

When committing a crime, an assailant is often overcome by an adrenaline reaction; the body’s short term reaction to an environmental stressor. A rush of adrenaline can mean a person is not fully in control of their actions. In the case of a crime it can cause the assailant to become volatile.

Considering the potential volatility of the assailant, the following is suggested;

In the situation of a raid or robbery it is important that you do not make any sudden movements which may be perceived as retaliation.

DON’T BE A HERO

There is not a business in the Country who would wish for you to put yourself at risk for the sake of money or stock. Give the assailant what they want. Staying safe and avoiding antagonising the criminal should be the priority during an event.

If you get the chance to press the panic button before the criminal is in sight do so however do not risk causing anger by pressing it in view.

The minute the event is over and the assailant(s) have left, lock the door. This ensures your safety should the assailant decide to come back.

When the doors are locked and the team are secured inside the building call the Guards and Manager / Business Owner.

Huge thanks to Aisling Daly from Tonic Consultancy for the helpful tips.

The Irish Union Press Release can be viewed HERE